Parental bereavement leave: Everything you need to know about Jack’s Law

The Government has announced that the Parental Bereavement Leave Bill – known as Jack’s Law – will come into force 6th April 2020.

It is the first of a raft of new employment reforms aimed at making the UK the best place in the world to work and to start a business.

The parental bereavement law arrives ahead of the Government’s new Employment Bill, announced in December, which will introduce carers’ leave and neonatal pay in the future.

The bill has been named after Jack Herd whose mother campaigned for the change for a decade, following the death of her son in 2010.

Andrea Leadsom MP said: “There can be few worse experiences in life than the loss of a child and I am proud that this government is delivering Jack’s Law, making us the first country in the world to do so.”

Around 7,500 child deaths or stillbirths occur in the UK every year. The Government estimates that this new entitlement will help to support around 10,000 parents a year. 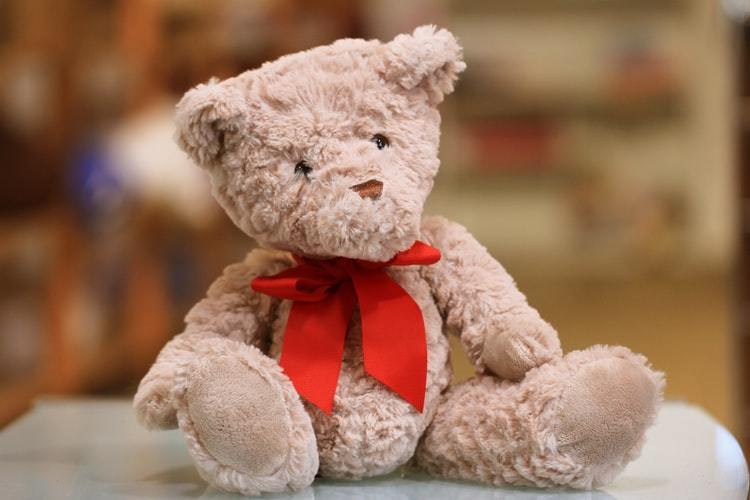 Who is entitled to parental bereavement pay?

Employed parents and adults with parental responsibility who have suffered the loss of a child under the age of 18 are entitled to this.

It’s also expected to apply to those classed as ‘kinship carers’, who may be close relatives or family friends that have assumed responsibility for looking after a child in the absence of parents

What is the entitlement?

The two weeks’ leave can be taken either in one block of two weeks, or as two separate blocks of one week each.

The leave must be taken within 56 weeks of the date of the child’s death. This is to allow for time to be taken off for difficult events such as birthdays or anniversaries

Notice requirements for taking the leave will be flexible, so it can be taken at short notice

If an employee loses more than one child, they will be entitled to take a separate period of leave for each child.

If you would like help with this or any other HR or employment law matter, get in touch.