Ethnicity Pay Gap Reporting: When will it come into force, and how might it help?

Gender Pay Gap reporting became a legal requirement for organisations with 250 or more employees in 2017.

The first reports were published in April 2018, with follow ups in April 2019 - though the requirement in April 2020 was suspended due to Coronavirus.

The reports are required to include the gap in pay between the average male and female pay including bonuses.

The 2018 reports showed that 77% of businesses paid men more than women (on average pay). OECD data shows that the gender pay gap is 16.5% for full time employees in the UK, which is higher than the OECD country average of 13.8%. CIPD research into this indicated that likely reasons for the gender pay gap include: 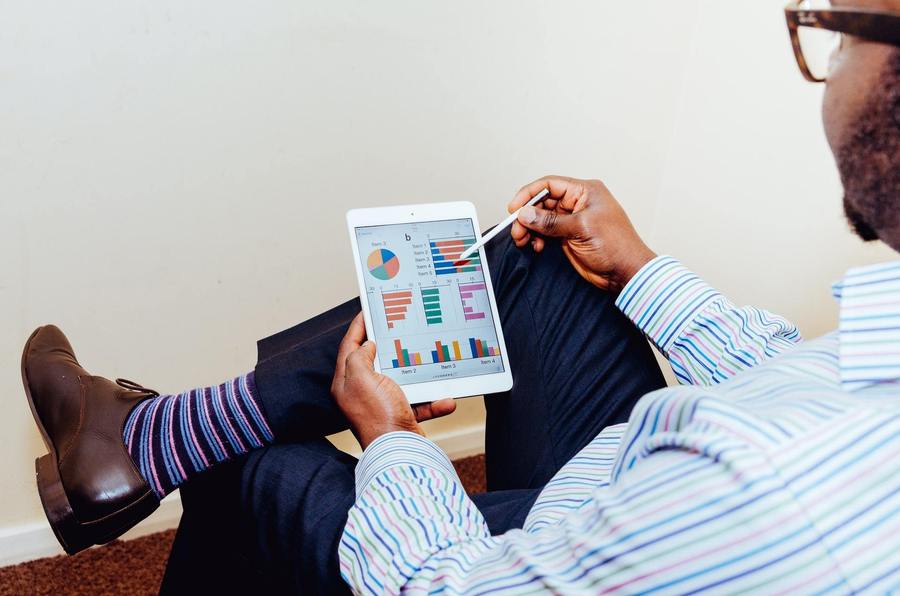 Although we’re in the early stages of this regime, the requirement to report is encouraging organisations to consider how to address their gender pay gaps and building a case for recruiting and promoting more women to level the field.

So, could the same be done with ethnicity pay gaps?

Since 2017, both the Conservatives and Labour Party have stated an intention to include Ethnicity Pay Reporting to shine a similar light on the disparities in pay for ethnic minorities. A consultation exercise took place in 2018 on whether and how this should be introduced, and the subject has since gone quiet due to Brexit and Coronavirus.

This shows the average hourly rate for White British employees to be approximately in the middle of the range.

However, care must be taken when considering small sample sizes – the Chinese and Bangladeshi working population at either end of the scale make up only 0.5% and 0.7% of the UK employee workforce respectively and so their pay data is harder to analyse.

When you look at the average pay for white employees vs ethnic minority employees, the gaps become more stark. The ONS data also shows that the biggest gaps in average pay are in London, the North West, and Yorkshire & Humber – with ethnic minorities earning 21.7%, 16.9% and 15.3% less than their white counterparts respectively.

It appears that there is work to be done on closing those gaps and that ethnicity pay gap reporting could go someway to drawing more attention to this and encouraging employers to be proactive in making a change.

For this to work, there needs to be clear guidance for organisations on how to report the information – for example, should it be a straight white employees/non-white employees comparison, or split into ethnicity groupings for a more detailed comparison?

It seems likely that we will have regulation requiring ethnicity pay gap reporting for larger employers in the near future, and this may well have a beneficial impact in years to come.

However, for the time being, with Brexit and the Coronavirus taking up most of the government’s time and attention, it is unlikely that we will see regulations introduced before April 2021.

If you would like help regarding pay gaps or any other HR matter, please get in touch!